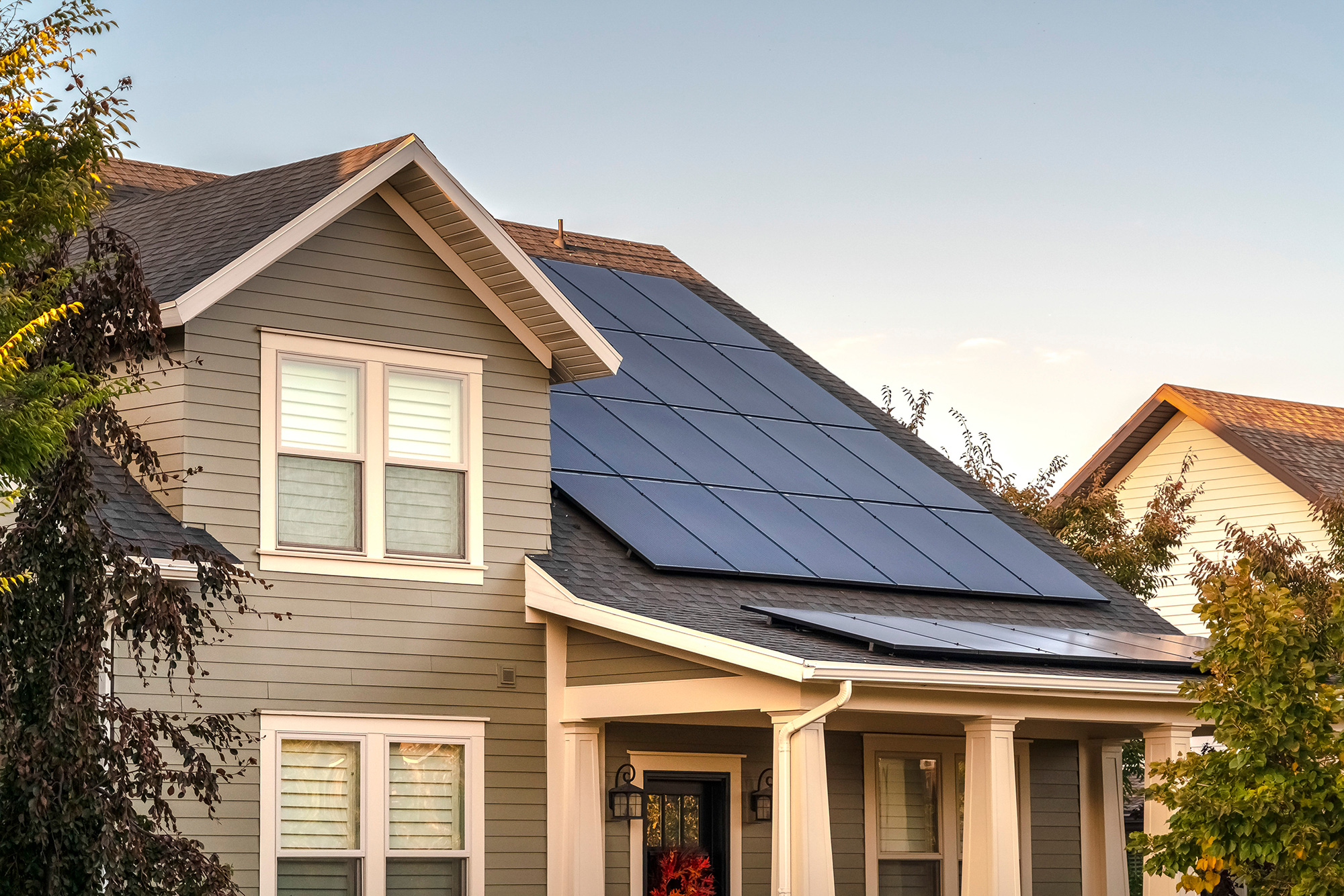 In this post, we take a detailed look at five solar technologies that will have the most lasting impact on the solar installation industry over the coming years.

When most people hear the phrase “solar power,” images of classic solar panels on rooftops or in a solar farm in the desert are immediately conjured up, and with good reason: indeed, traditional utility-scale and rooftop solar panels have dominated the solar installers market up until now.

But several exciting new technologies, either in the pipeline or already on the market, have made movers and shakers of the industry sit up and take notice, and The Energy Company believes these promising technologies will revolutionize the way we think about not just solar – but energy production in general.

The Energy Company Fun Fact: Solar no longer requires large parcels of land or roof space, nor does it need to exhibit a “boring” appearance.

The following represent our picks of the solar power technology to keep an eye on.

The future of solar looks bright, and we would love to tell you all about it. Contact The Energy Company at (888) 503-0805 to keep yourself updated on new developments in solar technology.